Information related to COVID-19. see more×
About Us

ALWAYS BELIEVE
THAT SOMETHING WONDERFUL
IS ABOUT TO HAPPEN

The "MI" in our logo stands for “Mobile Internet”. It also has other meanings, including "Mission Impossible", because Xiaomi faced many challenges that
had seemed impossible to defy in our early days.

MAKING QUALITY TECHNOLOGY
ACCESSIBLE TO EVERYONE.

Xiaomi was founded in 2010 by serial entrepreneur Lei Jun, who believes that high-quality
technology doesn't need to cost a fortune. We create remarkable hardware, software, and internet
services for and with the help of our Mi fans. We incorporate their feedback into our product range,
which currently includes the Mi Note Pro, Mi Note, Mi 4, Redmi 2, Mi TV, Mi Band and other accesso-
ries. With more than 61 million handsets sold in 2014, and products launched in Taiwan, Hong Kong,
Singapore, Malaysia, Philippines, India, Indonesia and Brazil, Xiaomi is
expanding its footprint across the world to become a global brand.

MAKING QUALITY TECHNOLOGY
ACCESSIBLE TO EVERYONE.

"Just for fans" – that's our belief. Our hardcore Mi fans lead every step of the way. In fact, many
Xiaomi employees were first Mi fans before joining the team. As a team, we share the same relentless
pursuit of perfection, constantly refining and enhancing our products to create the best user experience
possible. We are also fearless in testing new ideas and pushing our own boundaries. Our dedication
and belief in innovation, together with the support of Mi fans, are the driving forces behind our
unique Mi products. 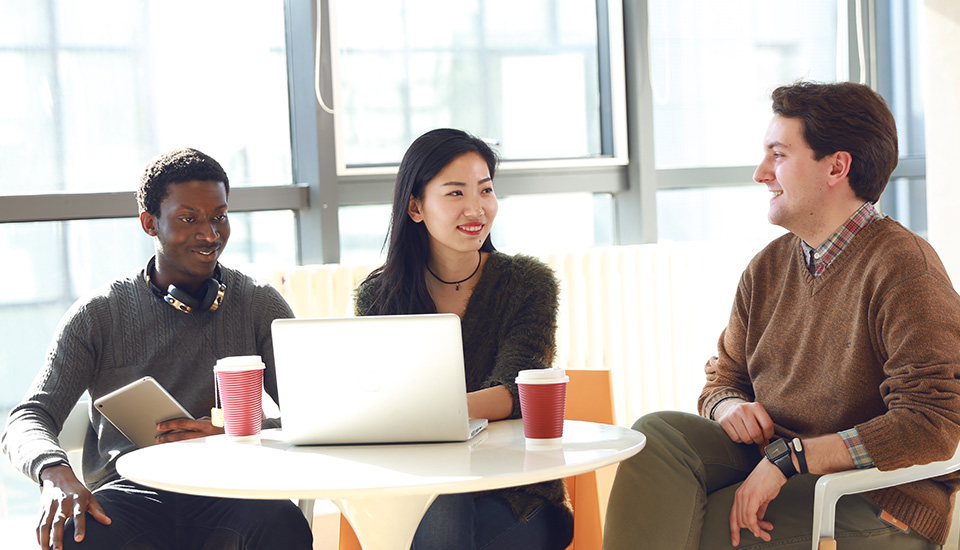 We are incredibly flat, open, and innovative. No never-ending meetings. No lengthy processes.
We provide a friendly and collaborative environment where creativity is encouraged to flourish. 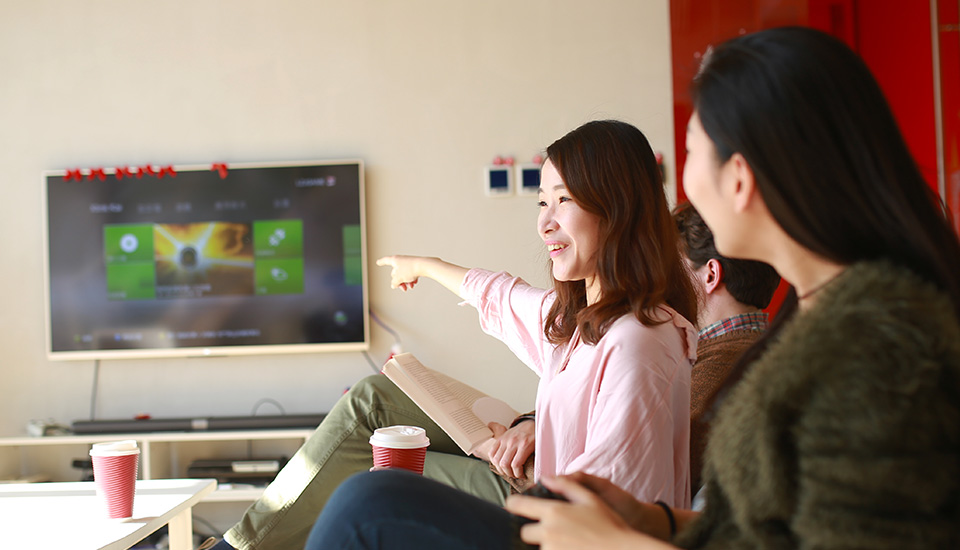 Xiaomi is focused on being the most user-centric mobile internet company, and we aim
to constantly exceed expectations through innovations in software, hardware and services.
Many of our employees were initially fans of Mi products, before they decided to join us. Our team is
not only passionate about technology, but also relentlessly pursues perfection to break tradition and
push boundaries, all just to ensure that our products remain unique and offer an unparalleled user
experience. Xiaomi is headquartered in Beijing, China and has offices
in Asia-Pacific, India, and Brazil.

There are too many people rushing in at the moment, please stay with us.

Oh No! We are stuck!

There are too many people flooding in right now, please try again soon.